Ubuntu ROS apps on the way 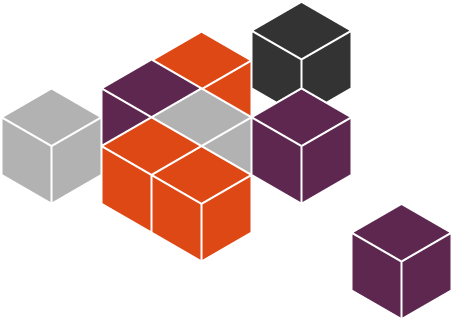 Ubuntu announced today that their new Snappy Core operating system, already being adopted for cloud computing, will be specifically supported on embedded, connected, mobile devices (aka Internet of Things).

And what’s the coolest kind of embedded, connected, mobile device? A robot, of course. Here at OSRF, we’ve been working with Ubuntu to ensure that ROS will be ready to use on Snappy and we’re making plans for a ROS / Snappy store. You’ll be able to write, share, and run ROS-based Snappy apps for your favorite robots (check out an early prototype).

We’ve supported and relied on Ubuntu Linux since the beginning of the ROS project, and we’re excited to be part of this transition to a new Ubuntu-based app ecosystem.

« New project: Eyes of Things
Thank you to OSRF supporters! »